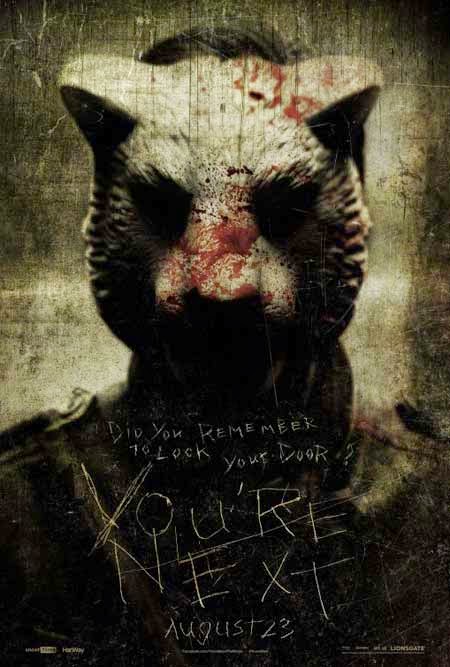 You're Next is a film that contains a number of surprises, but for me, the biggest one -- or the biggest couple -- appeared in the closing credits.

Namely, the cast contains no fewer than three buzzed about independent filmmakers, none of whom I knew were in the movie.

Mumblecore king Joe Swanberg, horror wunderkind Ti West and Amy Seimetz (sorry Amy, no fancy description for you yet) are all cast members in the movie. (Seimetz may be better known to you as the lead in Upstream Color, but she also directed the indie film Sun Don't Shine.) I think they also appeared consecutively in the credits, each getting a picture of the character over the cast member's name, adding to the "Wait, what, wait, what, wait, WHAT?" factor.

I already knew what Seimetz looked like (but didn't recognize her), and had no real thoughts on what Ti West might or might not look like, but the appearance of Swanberg was what really threw me. I don't know what I was expecting from Swanberg, having only started to formulate an opinion about him recently in his career -- surprisingly recently, because I'm a guy who likes mumblecore quite a bit. Having only seen Drinking Buddies, I suppose I figured Swanberg looked sort of like Jake Johnson's character in that movie -- someone scruffy and cool, an auto mechanic who reads philosophy and enjoys good coffee.

Instead, this is Swanberg: 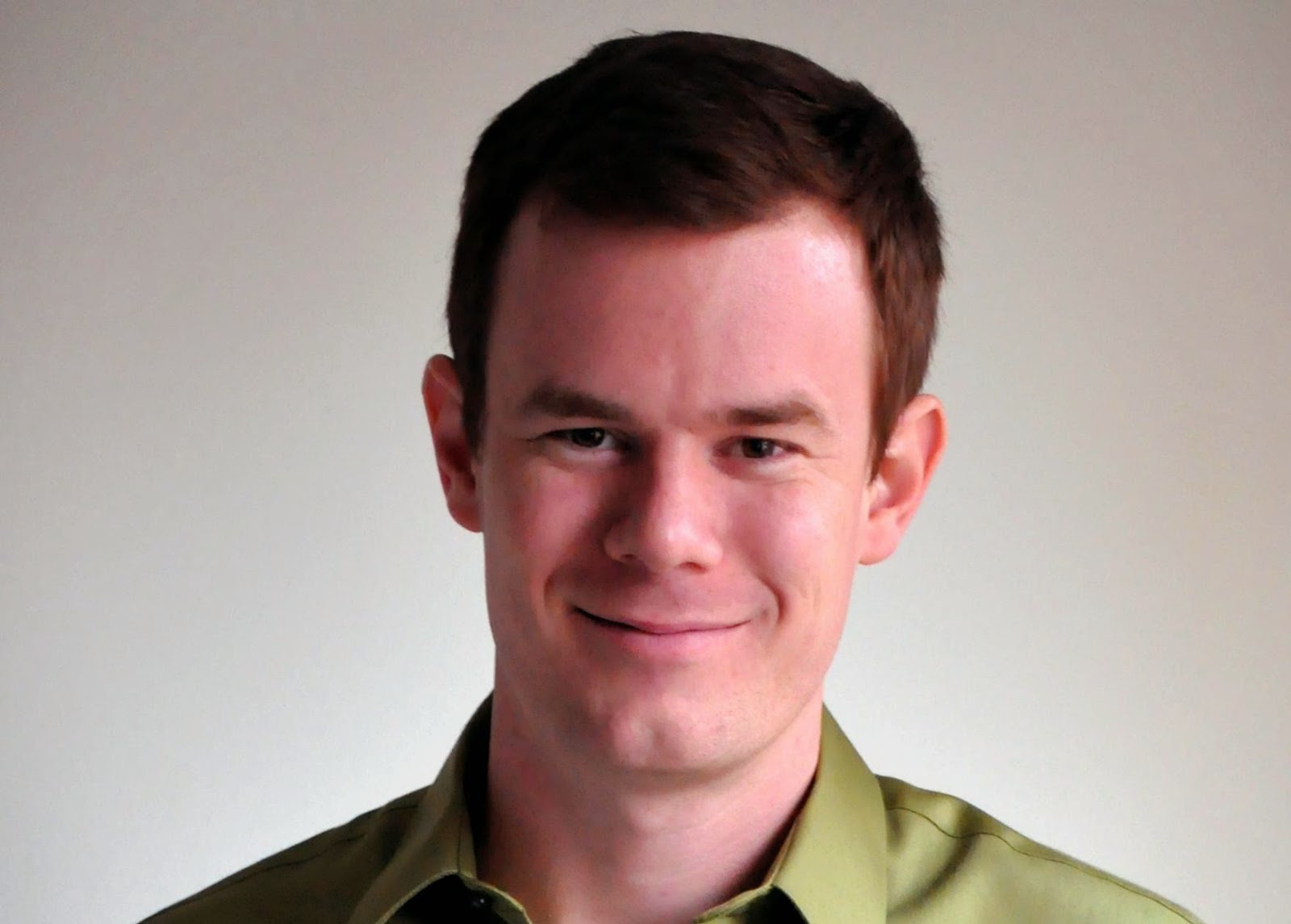 What? This looks like the kid who got beaten up in the schoolyard for his lunch money.

And Swanberg may have actually been that kid. And mumblecore is certainly not a genre that requires you to have been more than that. In fact, many successful filmmakers were outcasts in school. You never hear about the high school jock going on to have a successful directing career.

It's just that this doesn't confirm at all to what I was expecting Swanberg to look like, if I had been expecting anything at all. I suppose I imagined a starving artist, or at least someone with the kind of grizzly beard that doesn't look like it's been cared for in three months. Not this Swanberg, this closely cropped, preppy-looking dude.

It's very similar to another experience I had recently. My wife and I are very close to finishing The Wire, having started with season 1 possibly as long as five years ago. I don't recall exactly when we started, but we've taken down the final three seasons within the past year, and are only two episodes from the end as I type this.

When I noticed the name Tom McCarthy in the season 5 credits, I recalled that the director Thomas McCarthy -- The Station Agent, The Visitor, Win Win -- had also been an actor. I was fairly sure it was the same guy, and then concluded that the only character he could be was this guy: 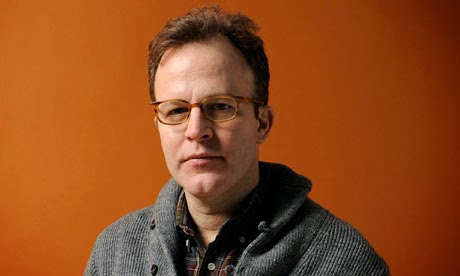 It was the same feeling I had last night with Swanberg, that there was something too insubstantial about this guy to be a critically acclaimed director. Something too milquetoast.

I wasn't expecting McCarthy to be that grizzled mechanic with latte foam in his beard, but I did figure him to be somehow more ... imposing. Someone whose force of will seemed equal to the task of commandeering a team of cinematic collaborators.

I realized that like the villains in You're Next, directors are kind of "the men behind the masks." They have this mystique about them, something that makes them seem more than merely human. When you take off those masks, sometimes what you find is a bit disappointing. And the parallel with You're Next continues in that regard.

However, guys like Swanberg and McCarthy give hope to those of us who also do not confirm to that mythical notion of what makes a great director.

Me? I'm rocking that grizzled beard right now for the first time in over ten years, so what am I talking about?
Posted by Derek Armstrong at 8:49 AM