Picking over the bones of another video store 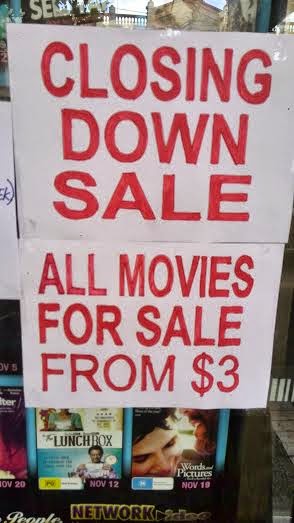 When I first arrived in Australia, I described it to a friend back home as "kind of like the U.S. in the 1990s."

This is not to say that most things are backward or particularly behind here. In fact, certain things -- like the ease of paying for goods, where you can sometimes just tap your card against a screen -- are a bit ahead of the U.S. Rather, what's old-fashioned is the quaint ongoing viability of certain things that have long since fallen by the wayside in the U.S.

Pay telephones, for example. It's easy to find a pay telephone here in Melbourne. They are few and far between in the U.S., but they are still plentiful here, still a resource that provides a useful service to the public.

Book stores? Don't get me started. You can't go a city block in almost any part of the city without tripping over a book store. And the price people will pay for books -- even used books -- is absurd. I'm sure people have their kindles and their iPads, but by and large, they still love reading a good old paperback or hardcover book.

Well, it looks like the times are finally catching up with Australia in some respects.

Until recently, I had two video stores that were equidistant from my house. The one I regularly frequented -- well, on $2 new release Tuesdays, anyway -- was called Video Ezy, and then Network Video. The other I've never even set foot inside, because a phone called told me they didn't have any equivalent to $2 Tuesdays.

Well, I'm going to have to learn what deals they do have, because Video Ezy/Network Video is no more.

My wife broke the news to me about a week back. She'd received a text, apparently, that they were going out of business and that everything was on sale. Why I didn't receive this same text, I don't know -- they texted me once when they thought I didn't return a movie on time, which turned out to be their error. Since then, they must have lost my number.

So I planned to go there on Wednesday, to pay my last respects.

Except it was closed on Wednesday. From now until April 2nd, when it shutters for good, it will only be open Thursday through Sunday. Which I can certainly understand, since they're not renting anything anymore, only clearing out the remaining unsold inventory.

I made sure to return this past Saturday, this time with only the older of my two sons in tow.

And I guess my purpose was not so much to thank Video Ezy for all the good times -- it had always been a pretty lame video store, if I'm being honest -- but rather, to figure out which movies I could buy on the cheap.

So though I do still recognize the passing of each remaining video store that closes with a bit of sadness, now the inevitability of the event has adjusted my perspective. This new version of me doesn't dwell on the sadness. Instead, apparently, this new me tries to dig in and find deals.

I instinctively avoided the new release wall, because a) those movies were selling for $7 instead of $3, and b) I don't necessarily want to buy movies that have just come out on video, since they aren't the kind of old favorites I typically add to my collection. (The good titles had been picked pretty clean by Saturday, anyway.)

It's an interesting challenge, to choose titles from a whole video store that's separated out by genre, and know that pretty much everything is affordable. There were still a couple thousand titles available, so it wasn't like I was down to just the dregs. My idea was to look extra hard at the comedies, because those tend to be the ones with the most repeat watchability (and the ones my wife is most likely to repeat watch with me). I gave cursory looks at the other sections as well, but came away with more comedies than anything else.

Having not bought a movie in more than year, I thought I could go a little hog wild. So after circling the store for about 20 minutes, coming up with an initial pile of purchases about twice this size, and driving my son to the brink of boredom-inspired insanity, I came away with the following seven titles:

Seen this twice, but the second viewing was probably four years ago. My wife likes it too, so we'll probably throw it in within six months. Really liked this one and have only seen it once. Also, I don't know if my wife has seen it yet, and it's right up her alley. 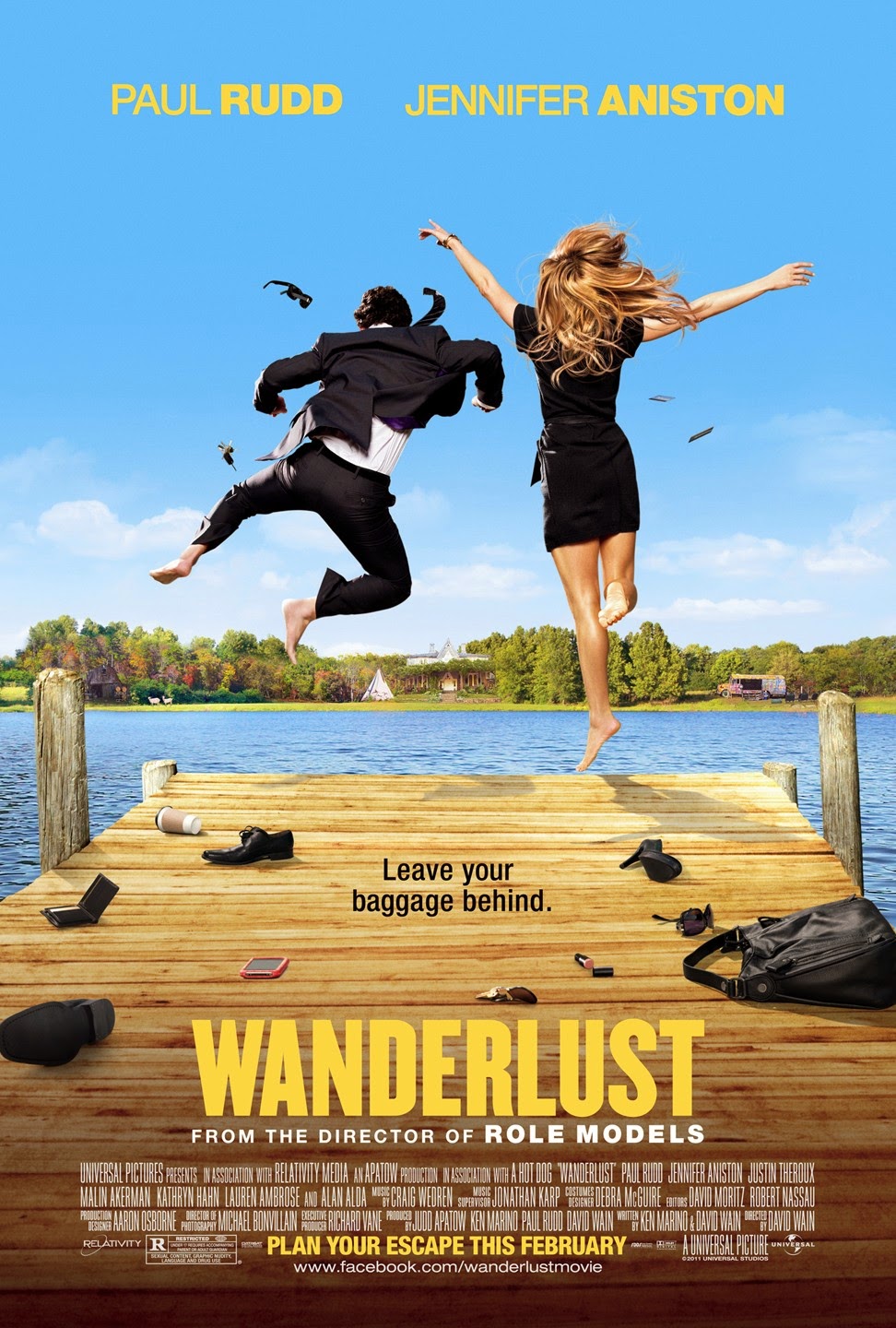 Comments for Cedar Rapids are pretty much ditto for this. 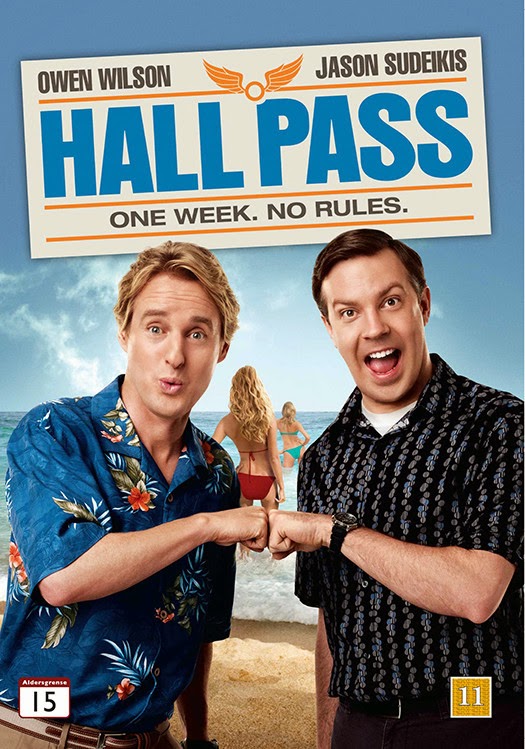 Okay, leaving the comedies behind now ... 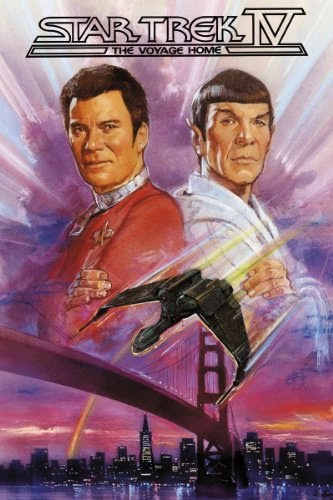 Did I say "leaving the comedies behind"? I should have waited one more movie before saying that. The funniest Star Trek is in my top 100 of all time, and I haven't seen it in forever. 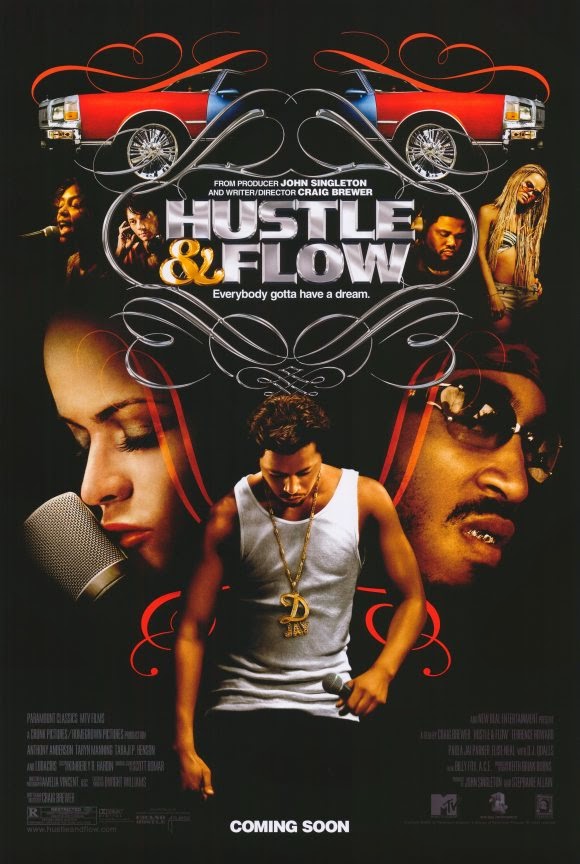 My favorite movie of 2005. I may not have a burning desire to see this again, having seen it again about five years ago, but I couldn't pass up the opportunity to own one of my #1 ranked movies. This was the last to make the cut. 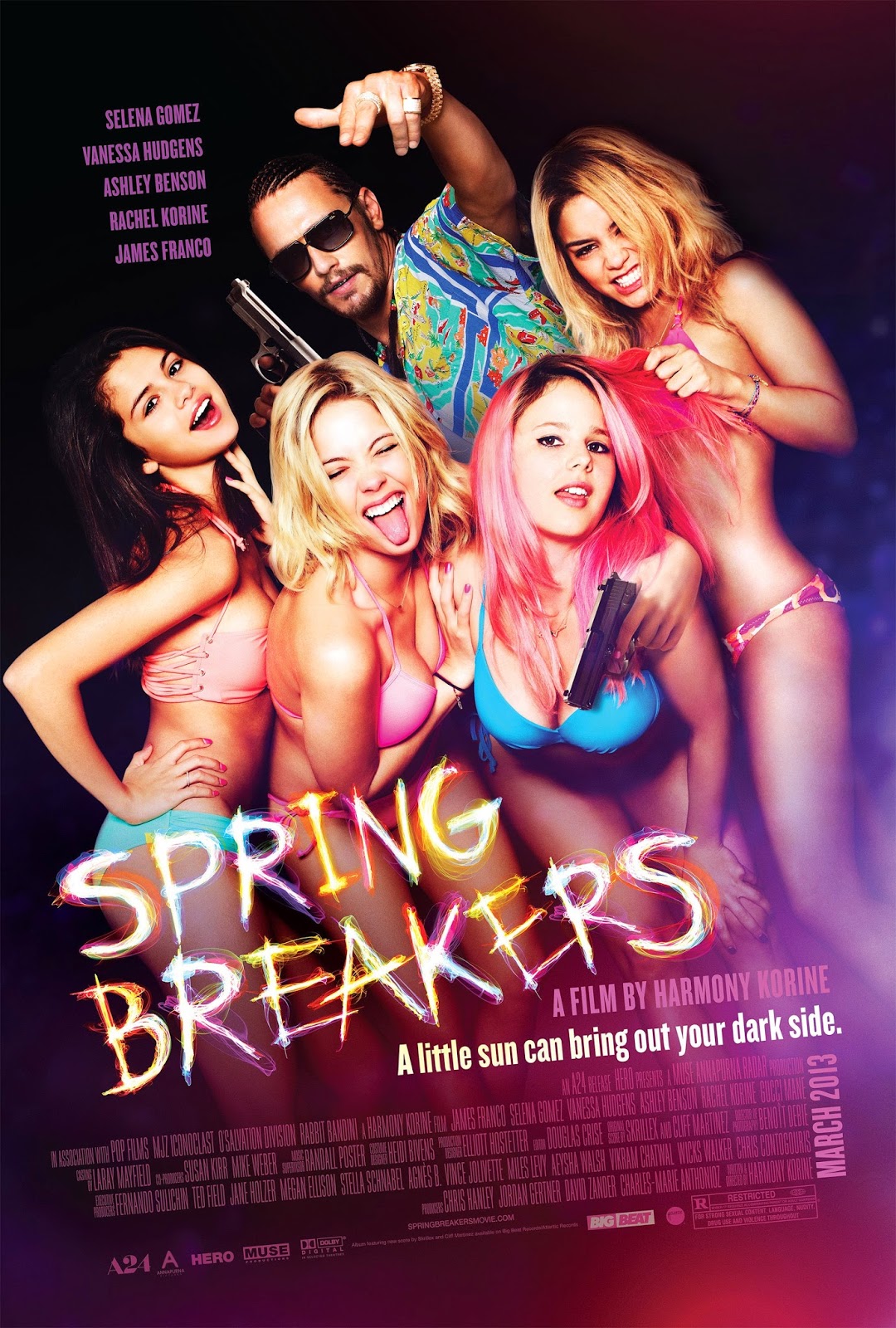 I've seen this movie three times already and it only came out in 2013. Obviously I love this movie and need to own it.

Some that didn't make the final cut: Private Parts, Go, Headhunters, Philadelphia, a few others I can't remember. These are movies I like or in some cases love, but I just couldn't quite pull the trigger, either for repeat watchability reasons (Philadelphia) or having just seen them recently reasons (again, Philadelphia). Besides, that was $21 worth of movies, and I still had to pay another $10 for two videos my son wanted -- which were priced at $5 apiece because they were brand new.

So while I'm sad that another chapter is closing in the way we watch movies, at least I can salve my wounds with seven nice new additions to my video collection.
Posted by Derek Armstrong at 7:05 AM